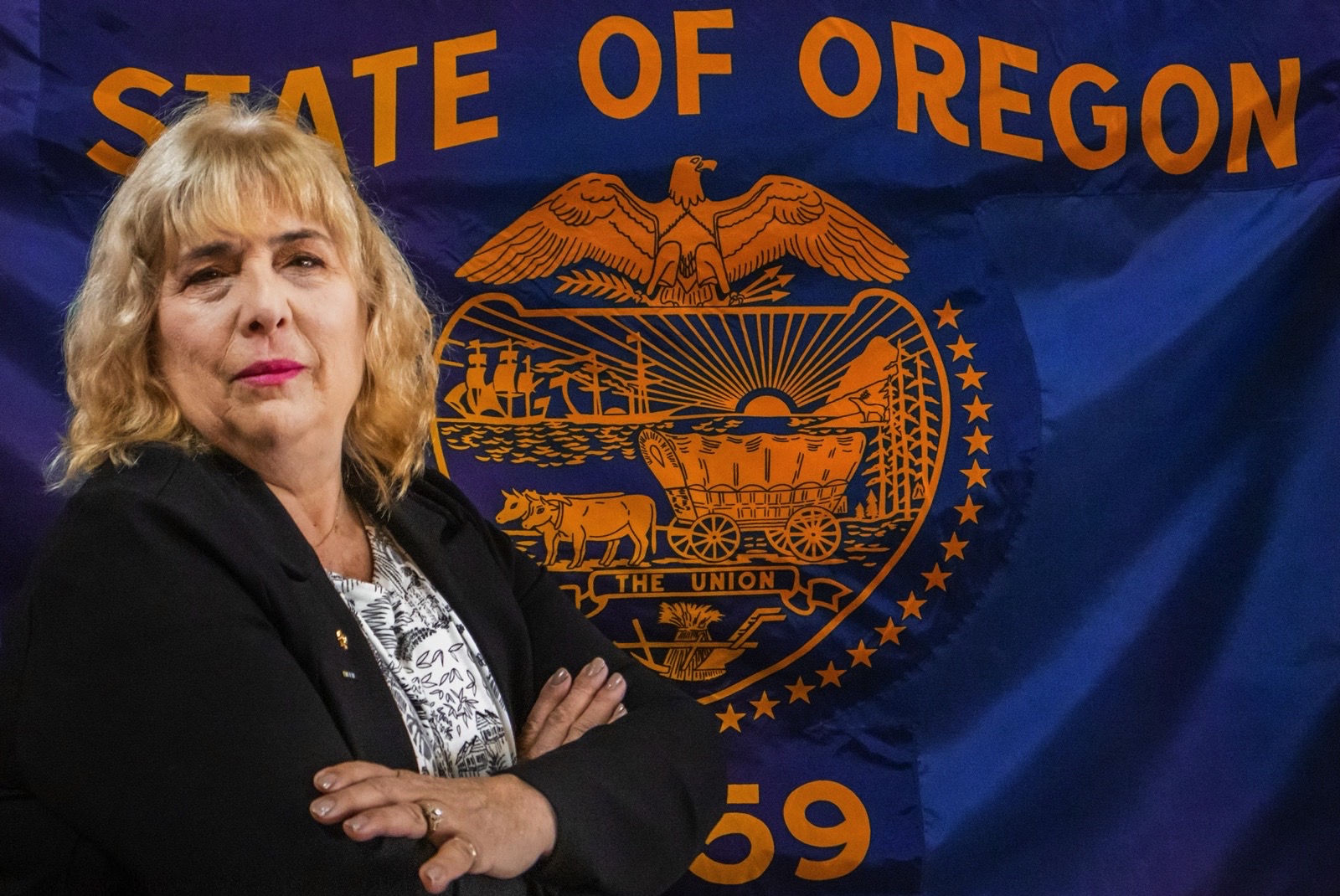 Donice Noelle Smith attained the rank of Master Sergeant (E8) over thirty-five years in the military, ten active. During her service, she twice earned the Meritorious Service Award, twice the Army Commendation, as well as the Army Achievement, AFEM, War on Global Terrorism, and other medals. Recently re-elected senior vice-commander of her local VFW, her experience includes years of training as an instructor, combat medic, corpsman, EMT, and finally nurse. She has been a teacher, for forty-six years a published journalist in and out of the military, an author, and was for twenty-six years a talk show host. Donice held fulltime positions as a word processor for the Department of Treasury and a medic in the Navy before being again stationed overseas. She served on a school finance board here in Oregon, and previously with a Blue Ribbon Task Force on Bureaucratic/Child Abuse. She was assistant scoutmaster of Boy Scouts of America.

Donice has earned several secondary degrees, including a Bachelor of Arts in History and the Constitution from Eastern Oregon University, both an A.A.O.T. and an A.S. in math, sciences, history, and English from Umpqua Community College, and an A.A. in general subjects including creative writing from Leeward Community College, as well as a year of pre-law at Diablo Valley College, the nursing program at LMCC, a year in military science at San Jose University, and Officer Candidate School and Instructor Training courses.

Her governmental experience includes being media/PR co-chair of the ORP in Douglas County and eight years as a Republican PCP; she also served on California’s Contra Costa County grand jury. A woman who understands leadership while yet possessing the humility of knowing when to defer to others, her breadth of knowledge makes her highly qualified to serve as Oregon’s highest elected official.

Her top priorities for Oregon include fixing our broken election process, eliminating medical tyranny and otherwise limiting the scope of government overreach—especially the extensive abuse of executive orders—to restore our rights and of elevating the Oregon business climate from the bottom up into the top ranks by limiting the preferred privileges of larger (especially out-of-state) corporations and promoting small and family-owned businesses. Parents, not government, know what is best for their families in education; Donice strongly opposes critical race theory and supports alternatives to the public school system. As governor, she will appoint leaders who are committed to reducing the power of government to its prescribed limits.

Donice is a fierce defender of our God-given rights, especially the right to life, to peaceable assembly, to the limits of government by the people, and to bear arms, and has often sworn to uphold the Constitution against all enemies, foreign . . . and domestic—for which Oregon is infamous.

Vote Donice Smith for Oregon to combat those enemies, beginning with the highest levels of state government!

Real Issues Demand Serious, Conservative, Thinking Patriots
Basically, when RINO and Democrat Politicians say that their position is the correct one and cannot be questioned, be aware that they’re simply misleading you…

All Government Officials Must be Held to Constitutional Constructs, and Application of Existing Long Held Precedents